The Keltek Trust helps to preserve our heritage by recycling redundant and surplus church bells.

Hundreds of churches have closed in England in the last seven decades. Some are vested in the Churches Conservation Trust, some are converted for other uses, and some are demolished.

Established in 1998 the Bell Rescue Fund is proving to be a major factor in helping churches to acquire rings of bells or to augment existing rings. Church authorities need time to raise funds and gain approval for the installation of a bell or bells. We reckon a typical appeal to install a ring of bells will take 2-4 years to raise the finance. Even smaller schemes to augment an existing ring of bells can take several months to gain the necessary approval from the Diocese. Often the length of time means church authorities cannot act quickly enough to obtain redundant or second-hand bells.

We use our Bell Rescue Fund to buy bells at risk and put them into storage until a suitable destination can be found. Sometimes bells can be re-located in a matter of days but often it takes many months before a suitable destination is located. Since its inception the Bell Rescue Fund has acquired over 500 bells, including over ten rings & chimes of bells. Bells may be from a closed church but they could quite easily be bells which otherwise would have been recast as part of a bell restoration project. We buy bells and re-sell them at cost. We make no profit whatsoever.

The Trust is active in finding new homes for surplus and redundant bells. Most stay within the United Kingdom but some do go overseas. In particular Australia and the U.S.A.

The Trust was formally registered in the UK as a charity in February 1997. One of the activities which led to the trust’s formation, namely the production and distribution of the Surplus & Redundant Bell Lists had been in operation since 1993. This has helped to find bells for a number of church bell augmentation and installation projects.

Not all bells come from Closed Churches. Many come from churches undertaking a bell-restoration scheme. Some bells may be surplus to requirements, for example the re-modelling of a peal of bells into a lighter ring or some bells may be out of tune with the remaining bells. It was common practice for surplus bells to be broken-up and the metal re-used in the casting of replacement bells. Nowadays many bells are recycled and used elsewhere. 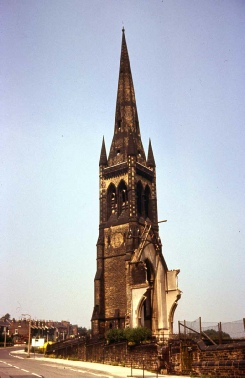 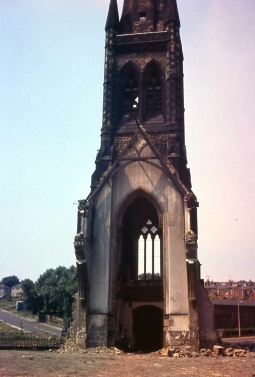